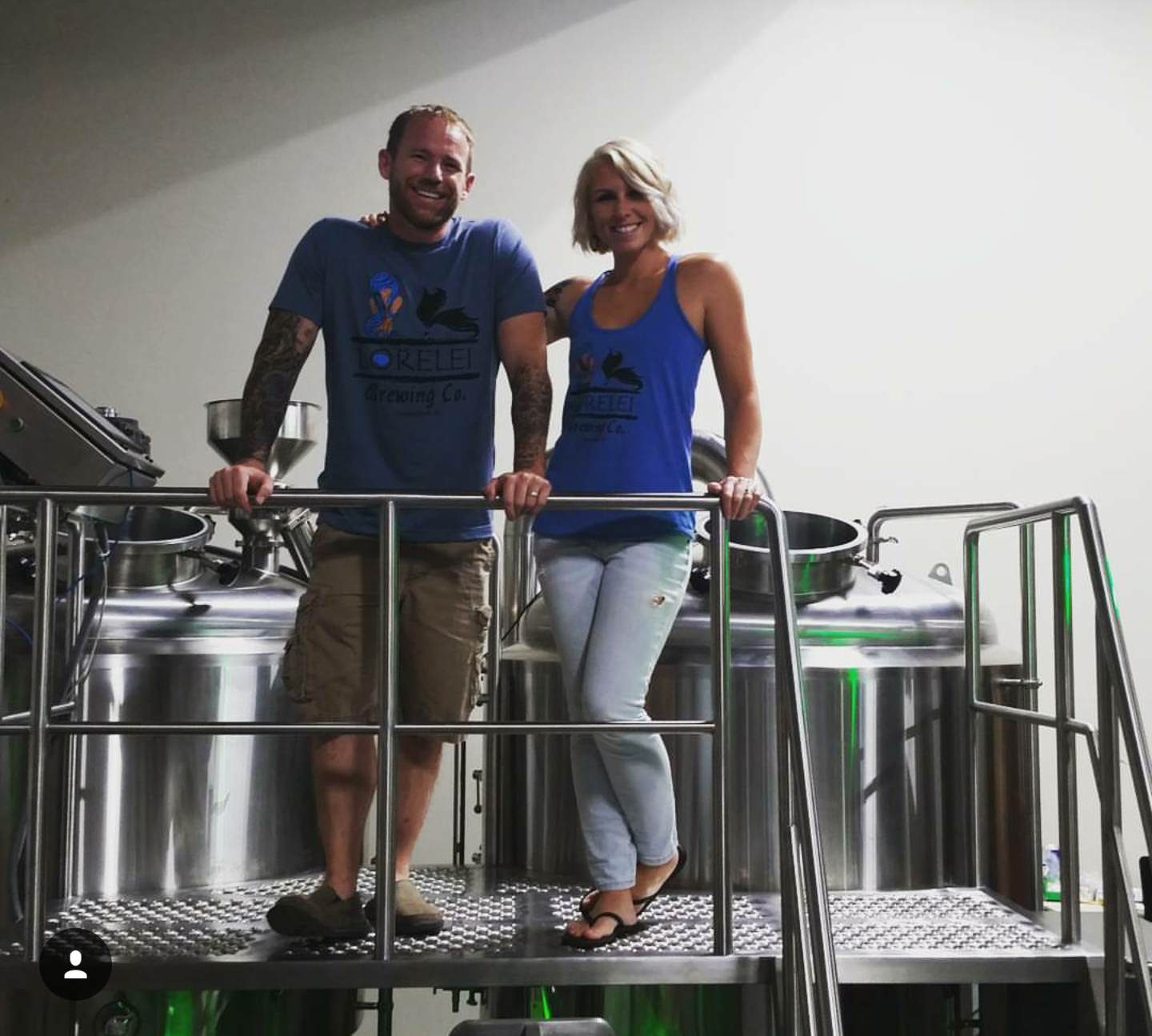 Varian and Laura made a life for themselves doing what they love. Together they founded Lorelei Brewing Company, a Corpus Christi craft brewery focused on quality, consistency and education of the craft. What better way to make a living by sharing an obsession together that you then share with the world? 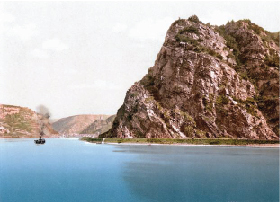 Why the name Lorelei?

This is our family heritage. Our family is from Wiesbaden, Germany, approximately 2 km from the Rhine River. The Rhine has a very large rock towering over the river known as the Lorelei. Many sailors have heard a woman’s beautiful voice singing, luring them to the rock where they inevitably wreck their ship.

As the legend goes, a beautiful woman stricken with grief of a lost lover at sea, threw herself from the top of the rock, plummeting to her death. She haunts the Lorelei rock singing her beautiful song, luring sailors to their watery graves.

In reality, what these sailors are hearing are the sounds of a very small waterfall at the bottom of the Lorelei rock, accompanied by the sound of the wind whipping around the bend in the river where the rock sits, making the false sounds of a woman singing.